In 2016 I had the opportunity to make one of my hobbies into a business.

I have been an avid tinkerer since I was a kid and love building stuff. I have made my own guitars, boats, surfboards, and more.  I started building my own skis as a hobby in 2010.

After moving to Norway in 2013 I fell in with a crowd of enthusiastic freeride skiers and began to see opportunities in the market for a different kind of ski brand.

I began making skis for my friends and friends of friends and slowly built up a reputation in the Norwegian freeride scene.

Beginning 2016 I was getting quite a few requests for skis and it was time to dive in.

This adventure led down a path of discovery on so many levels. I gained a valuable understanding of the business landscape and the inner workings of the markets connected.

I built the brand on a strong connection to my values as a skier where I love to be connected to nature and to enjoy being in the elements with as little as possible in between to disturb the connection. I found that I could engage a widely diverse group of skiers with a focus on the values that are close to the heart.

I also learned how powerful engaging the users and followers in the brand and development was. Each customer became a tester and an ambassador. 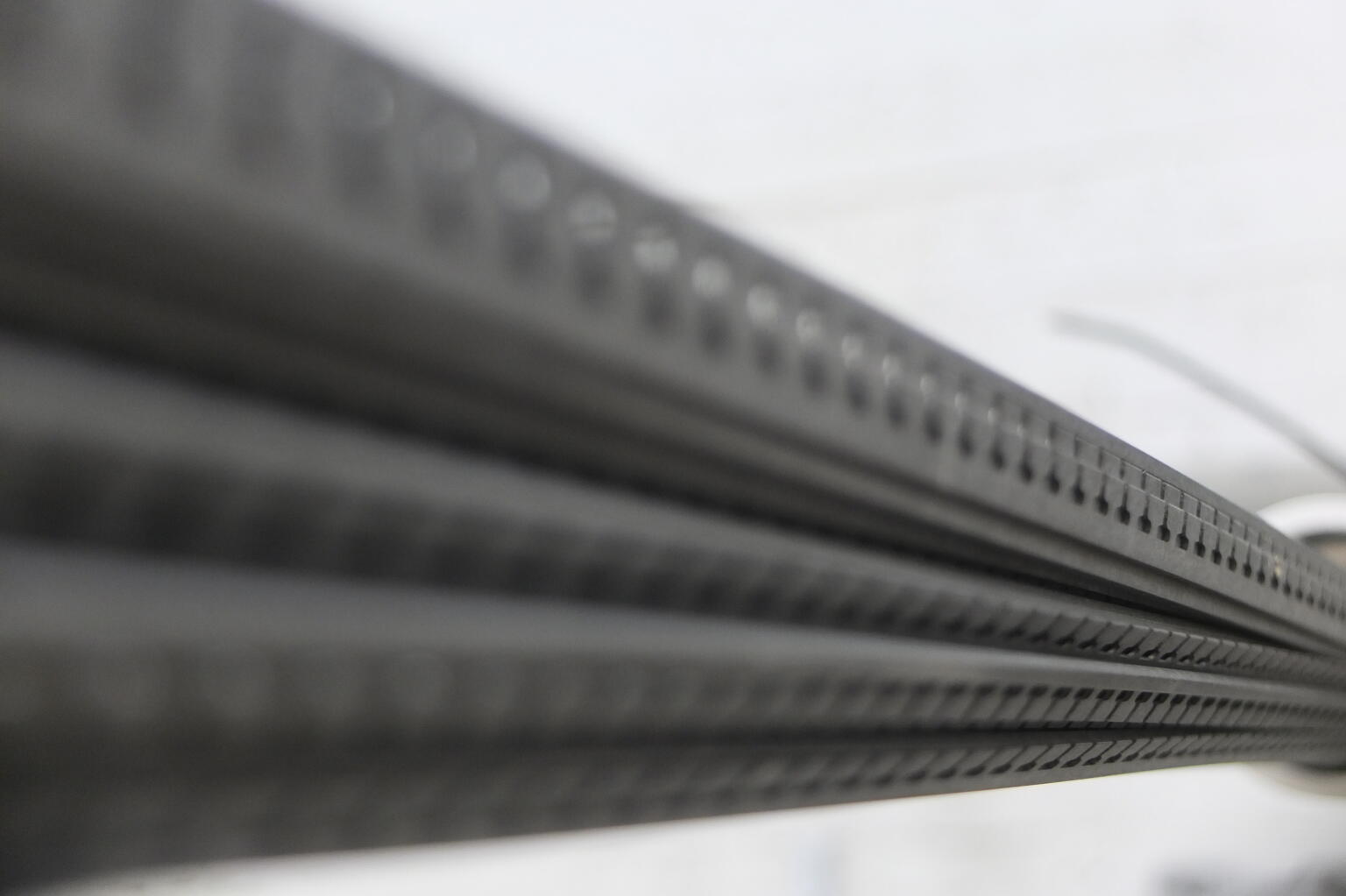 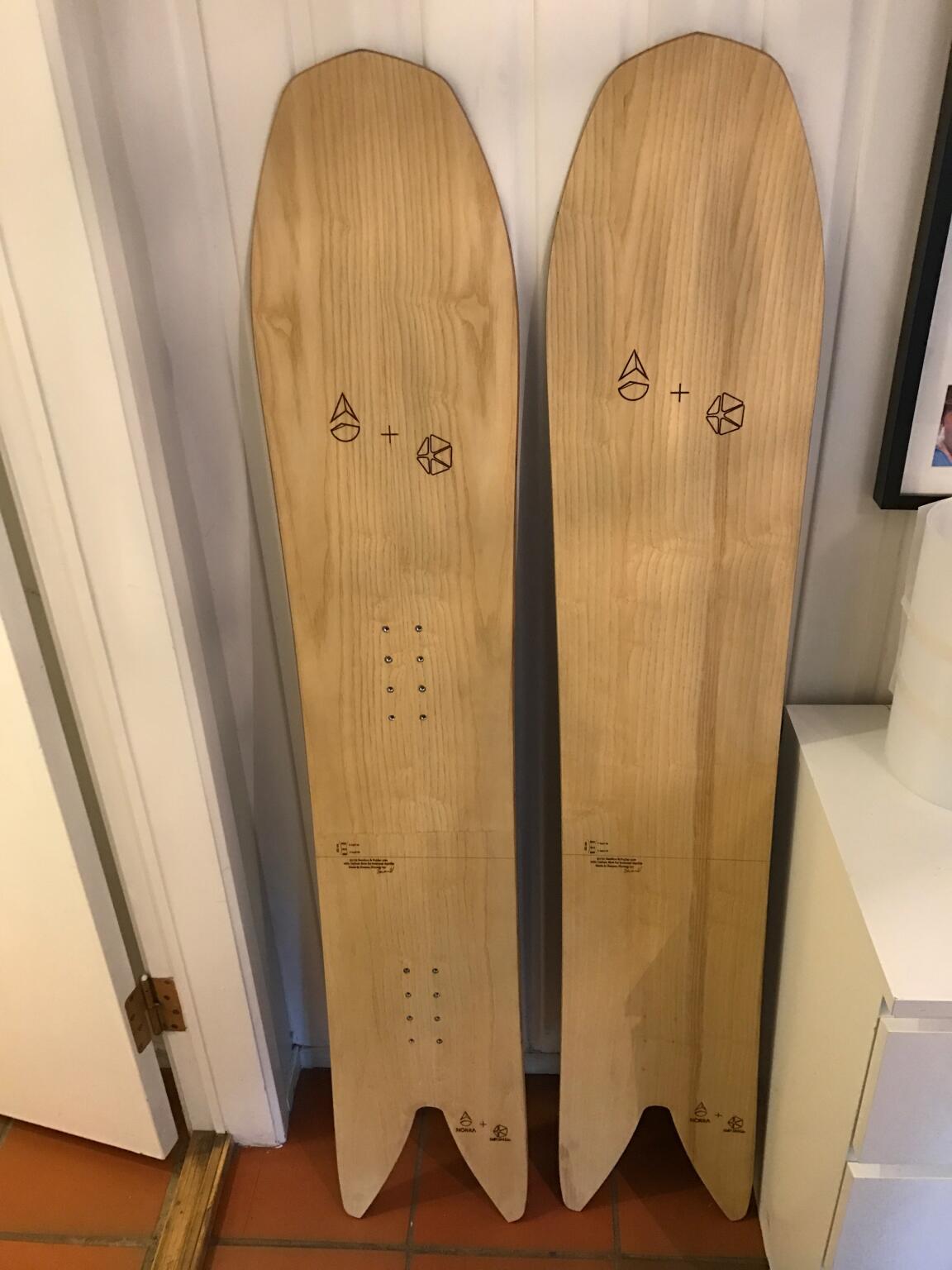 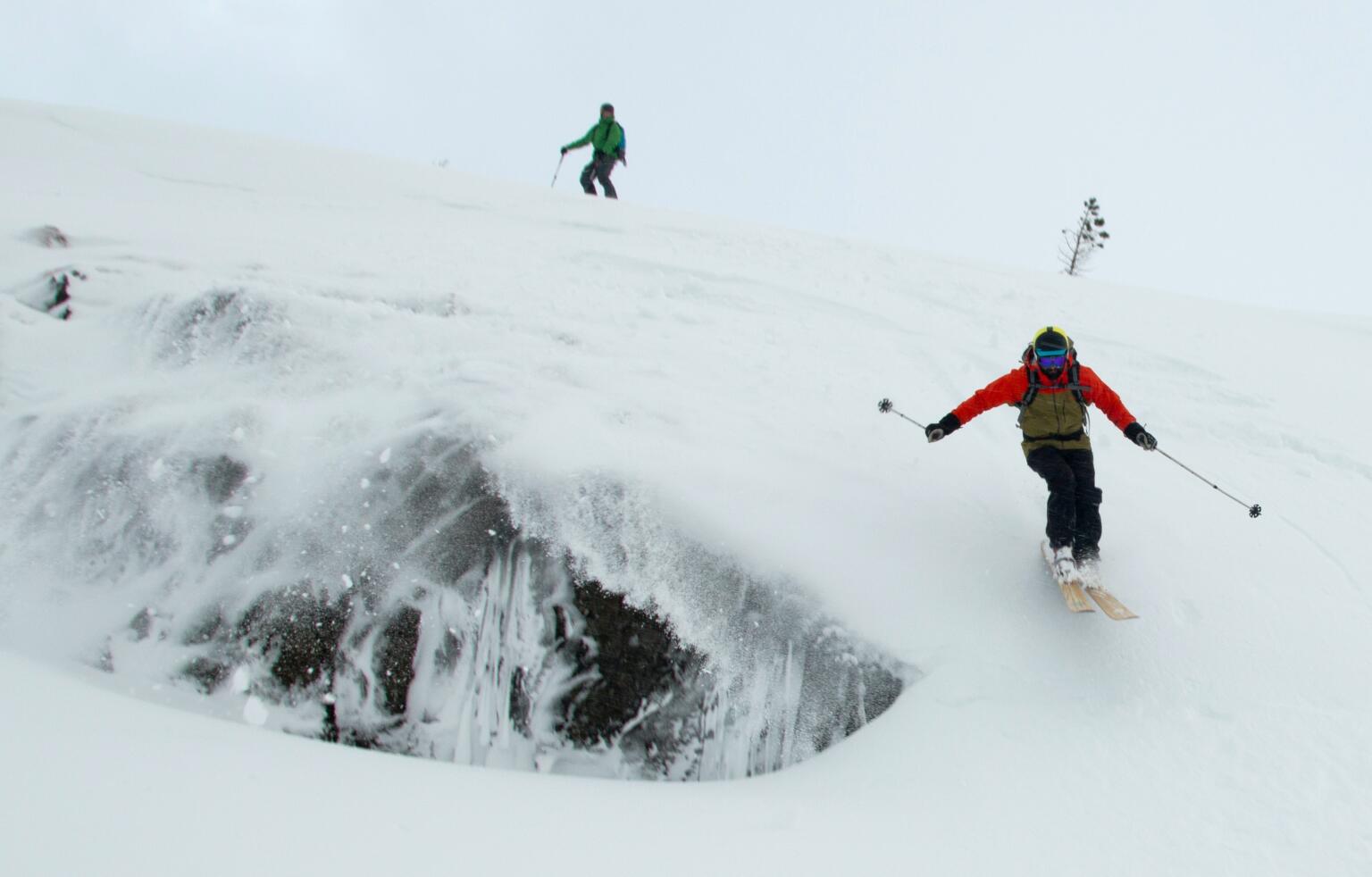 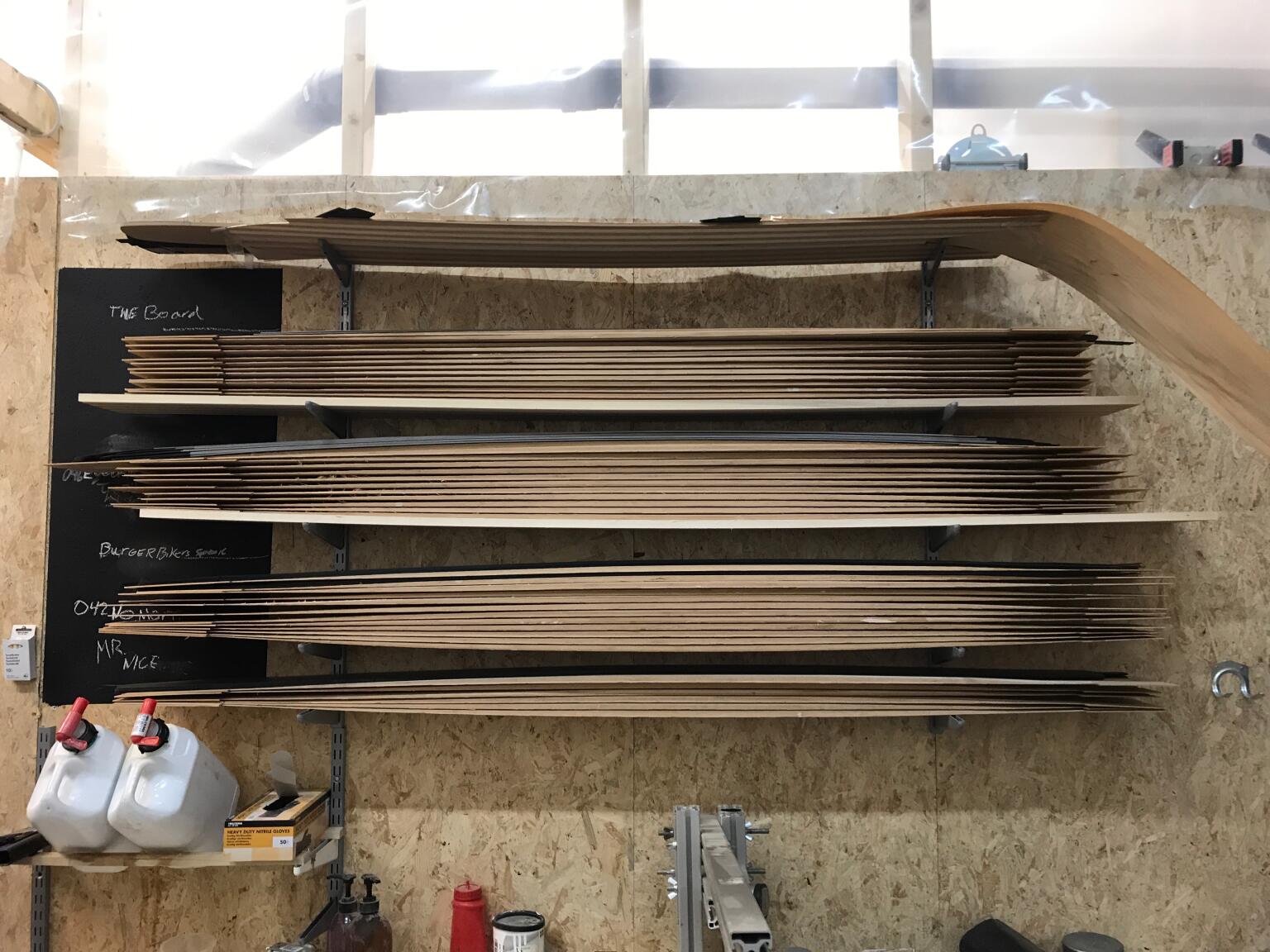 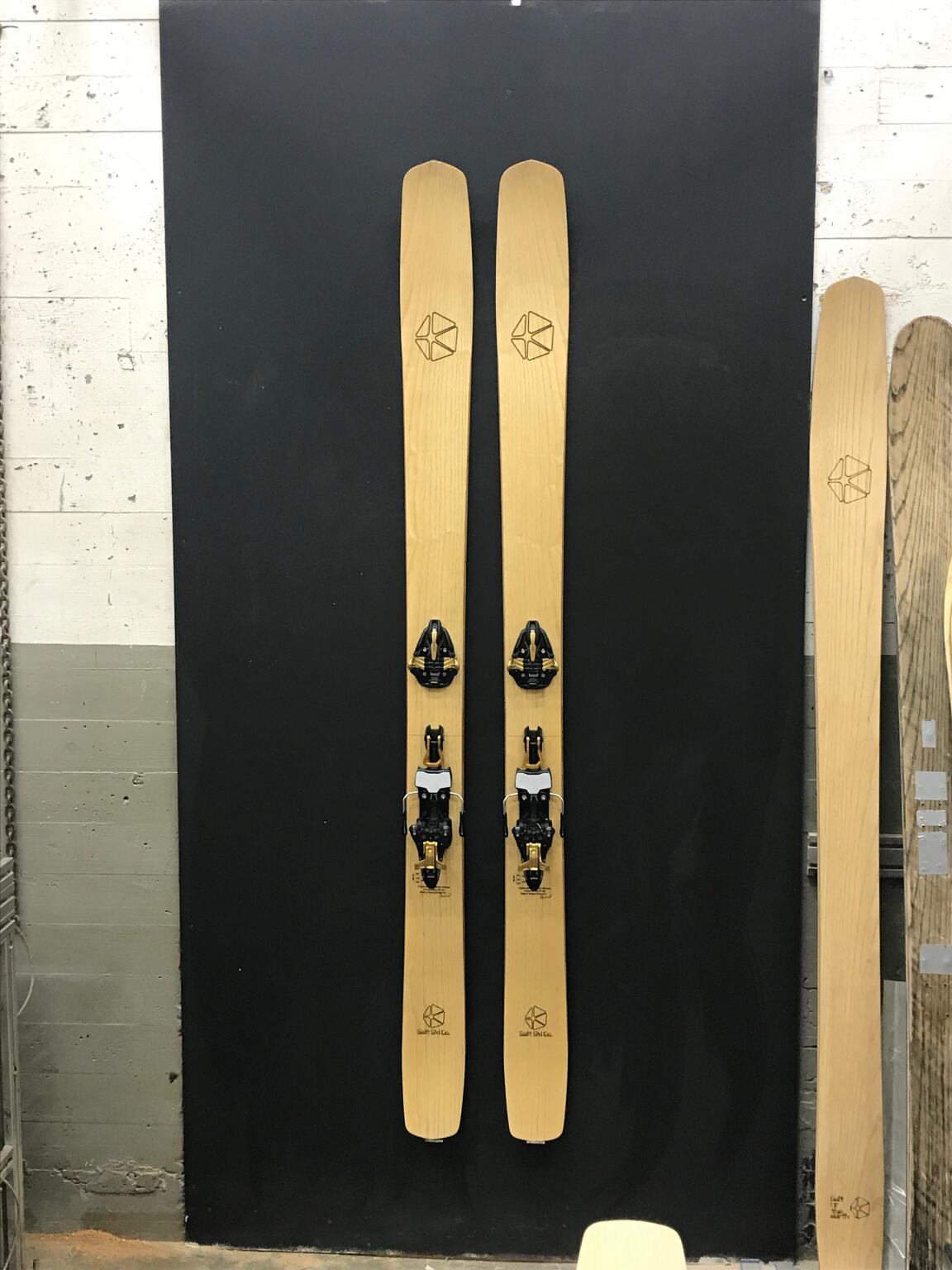 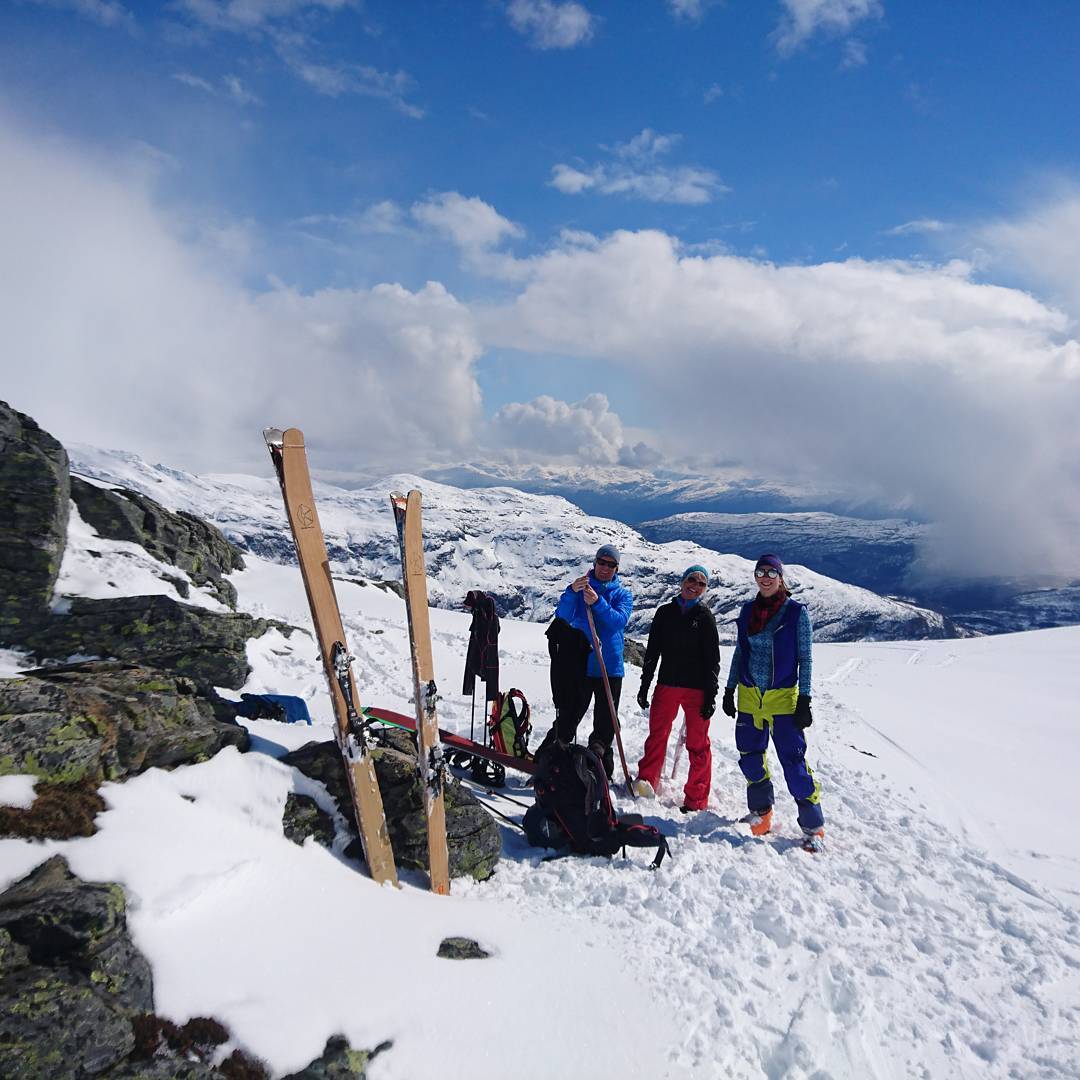 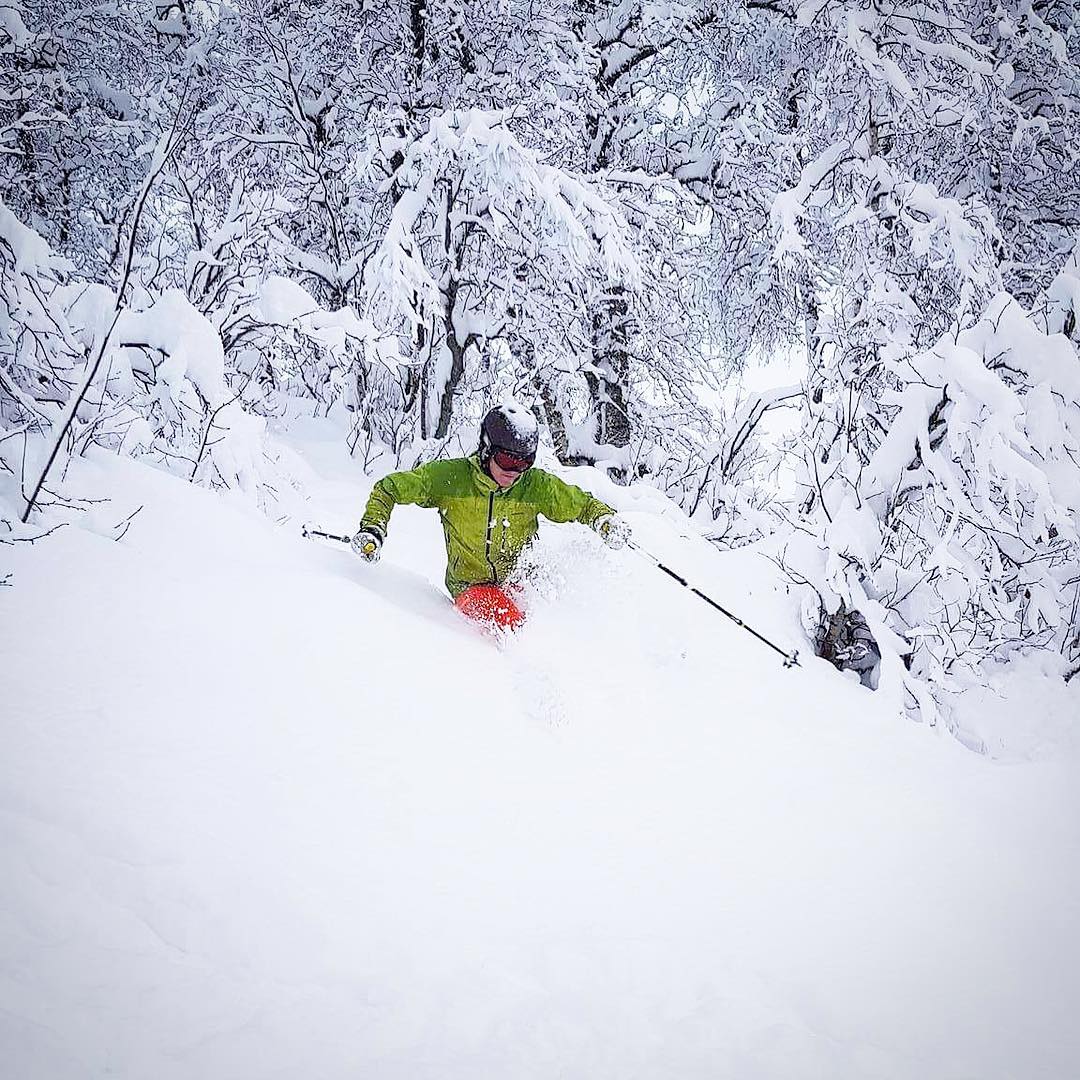 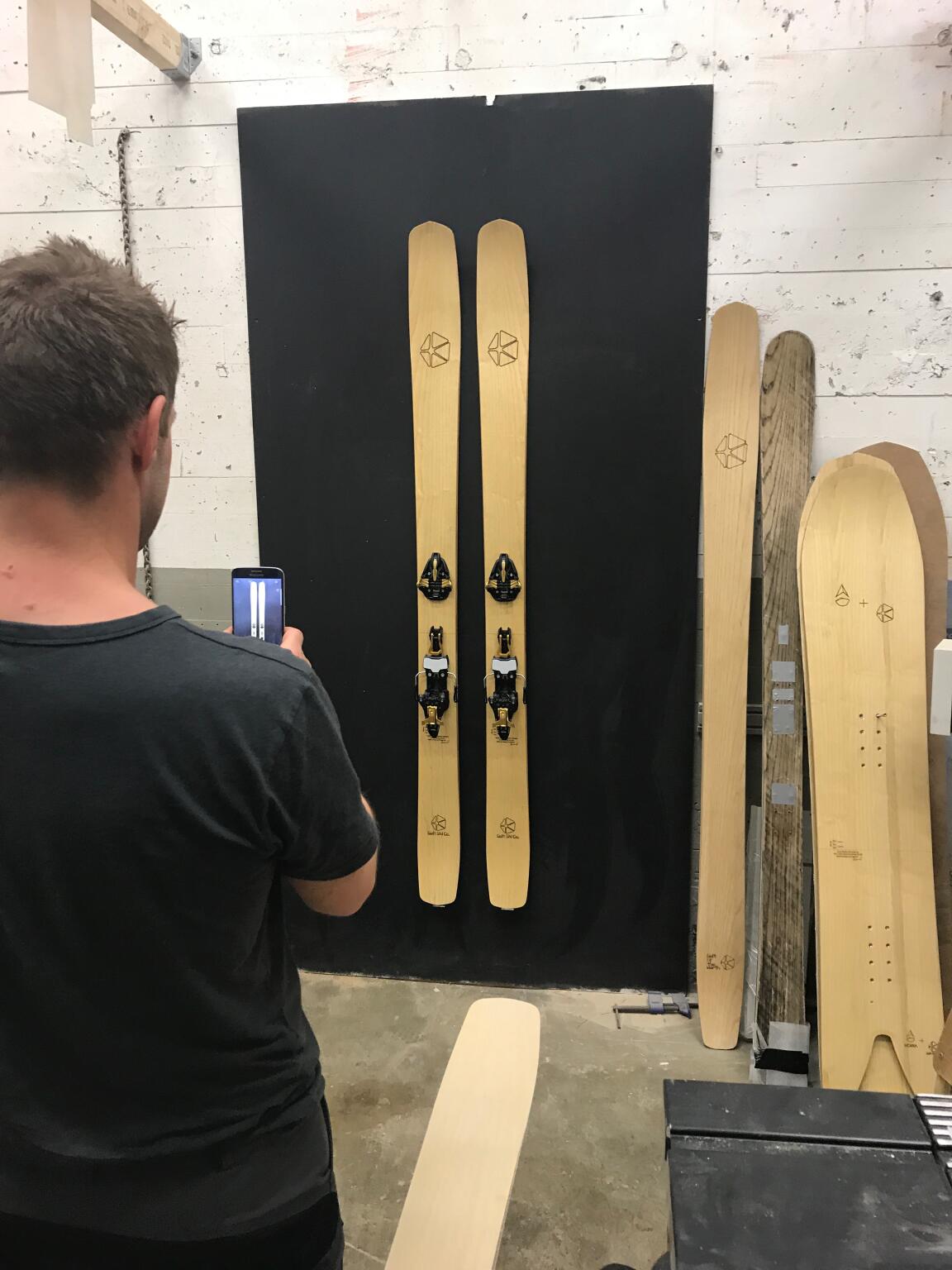 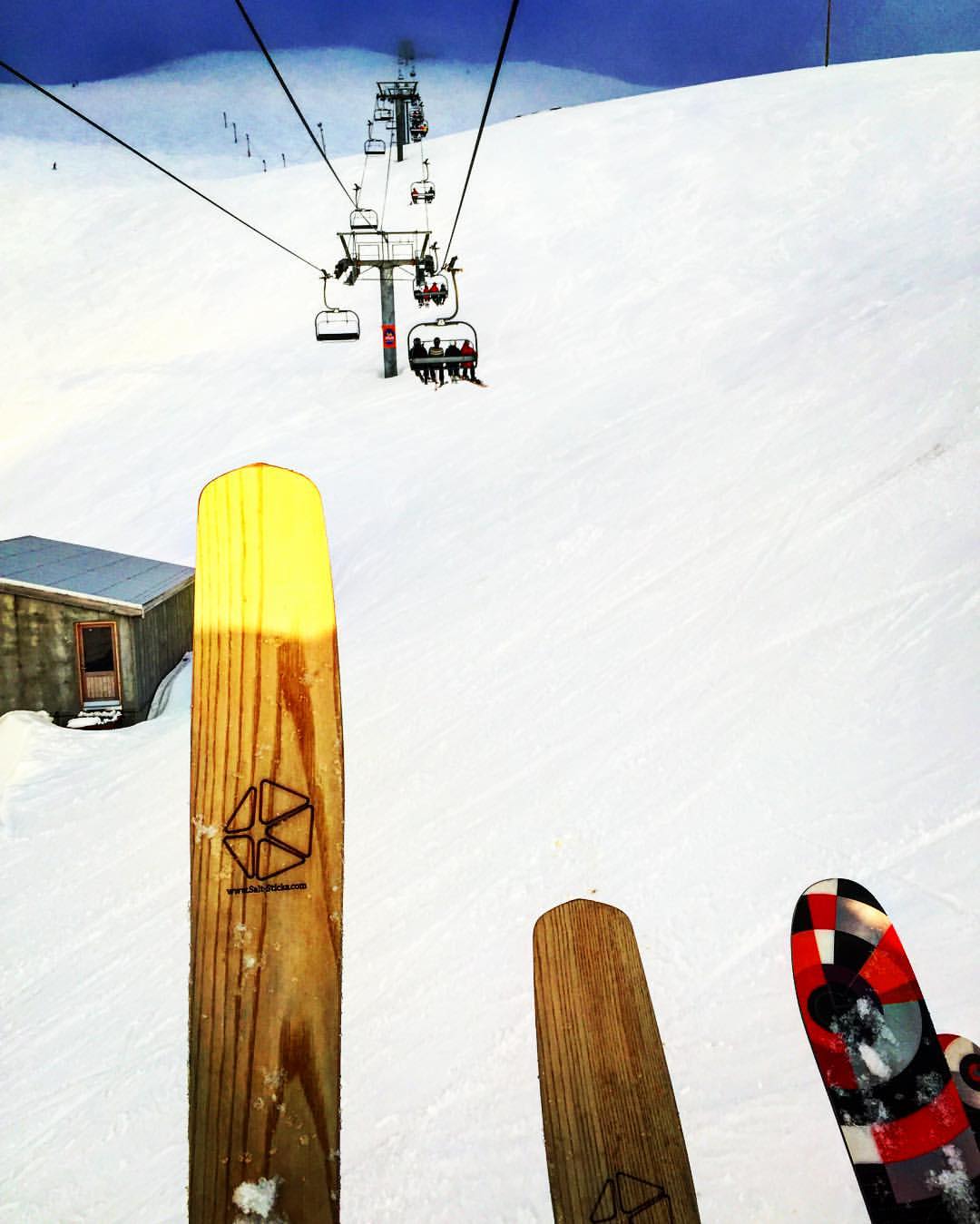 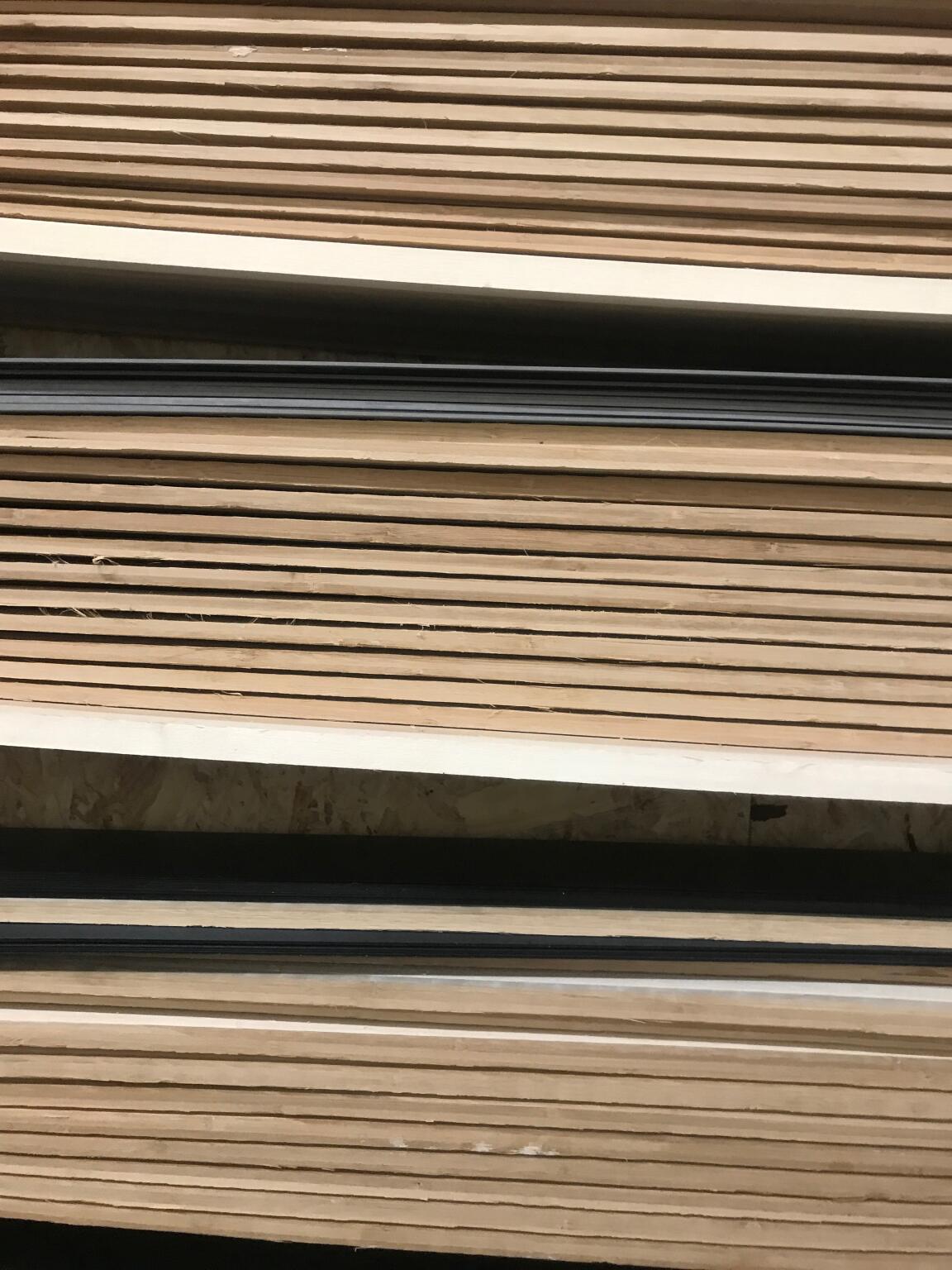 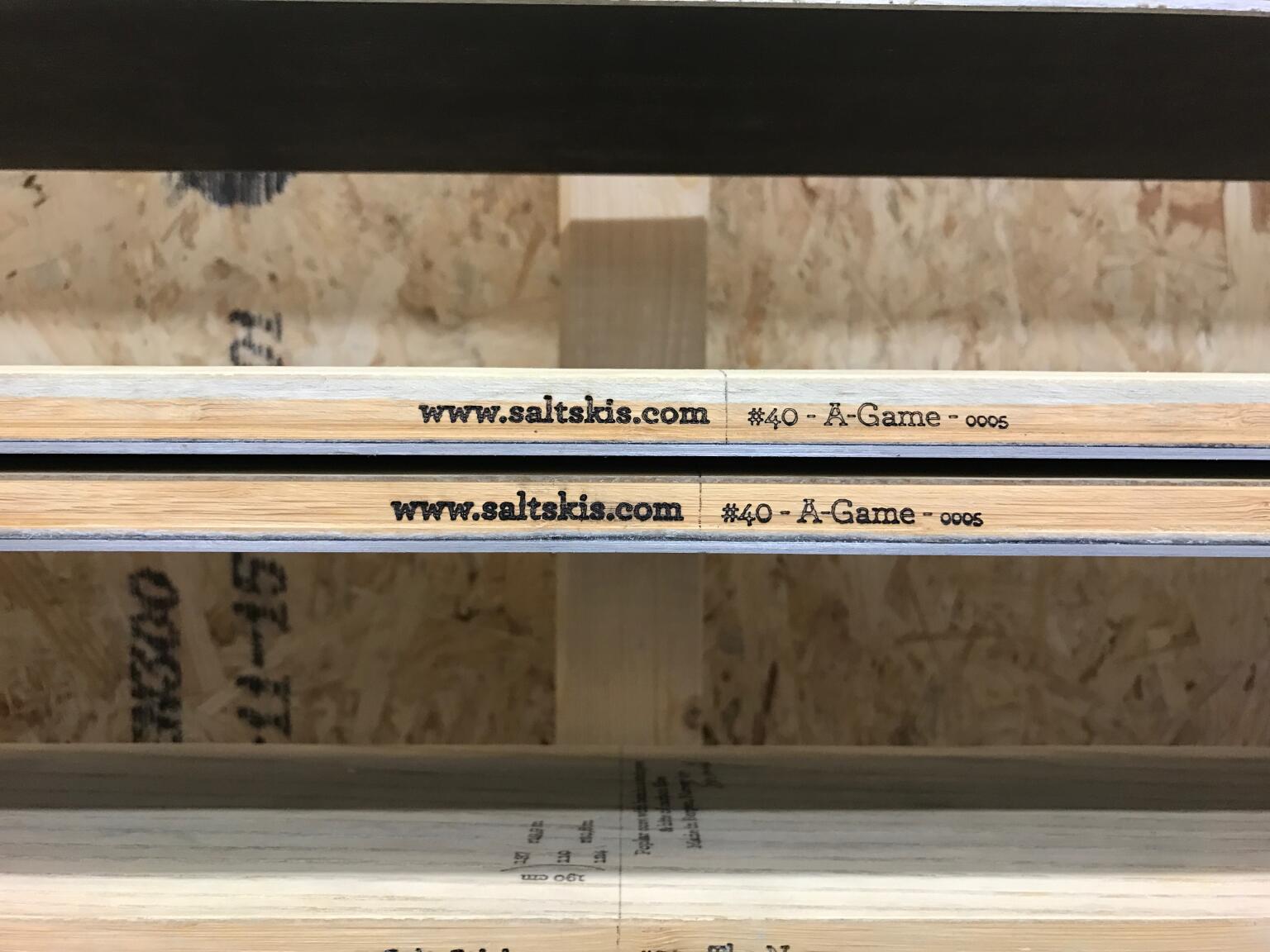 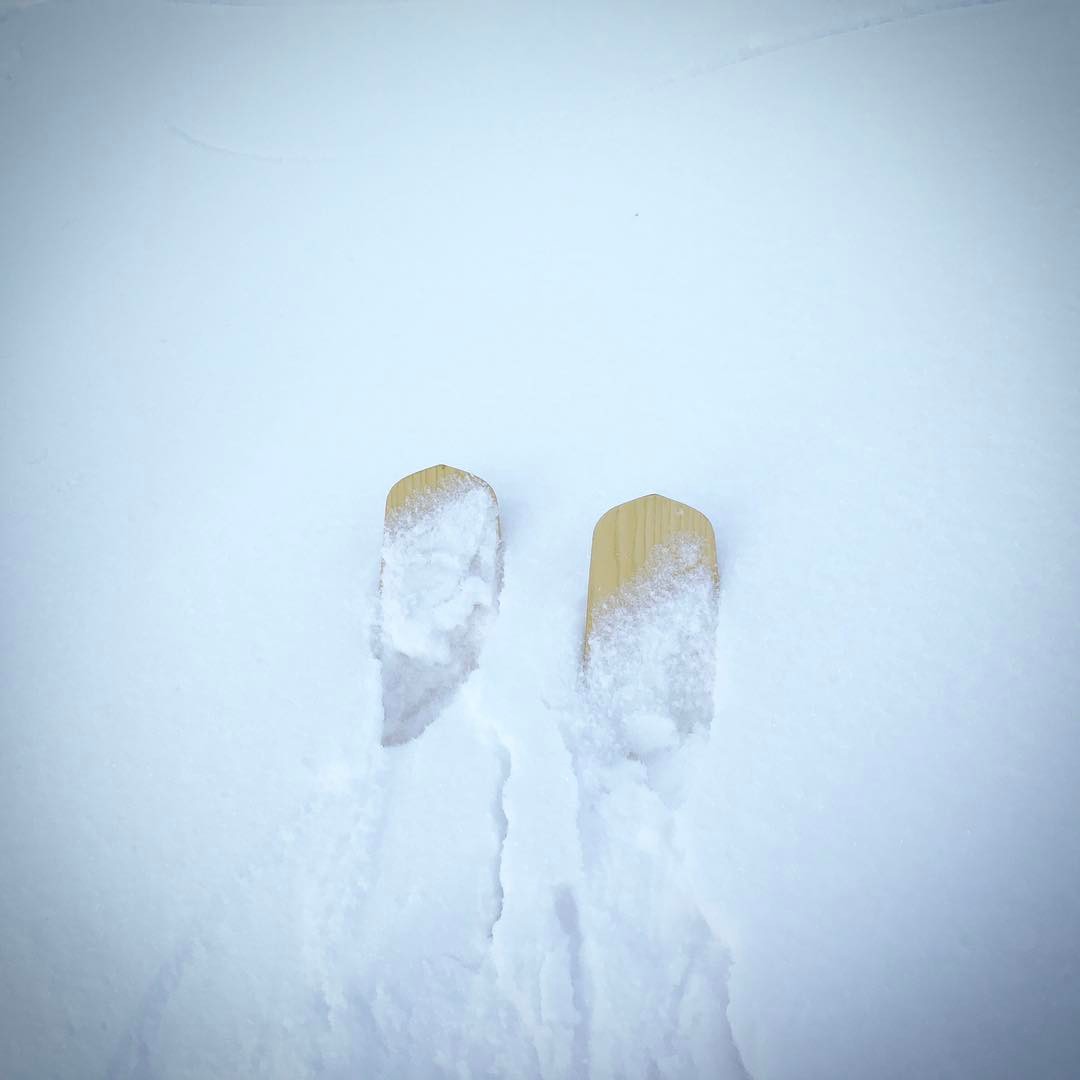 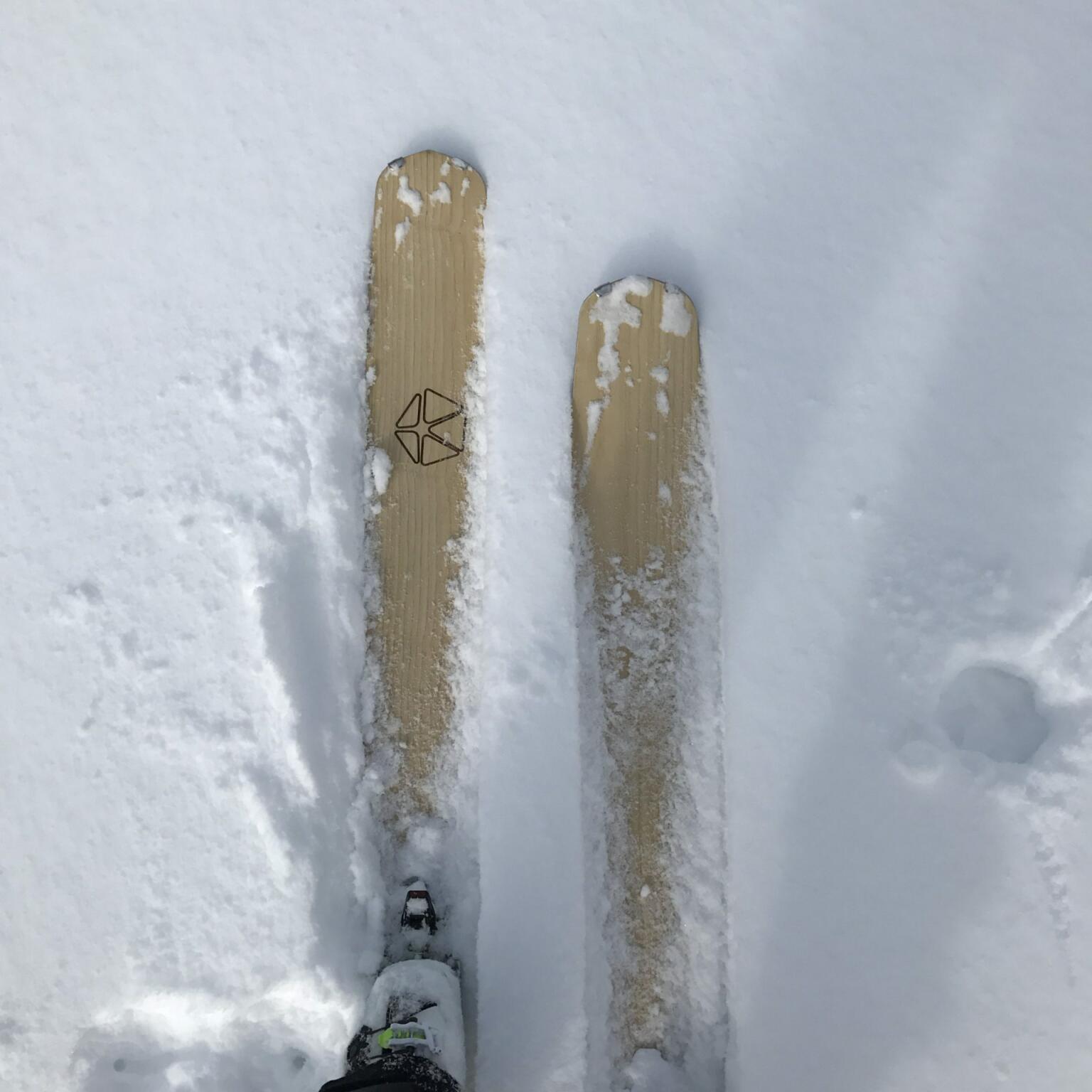 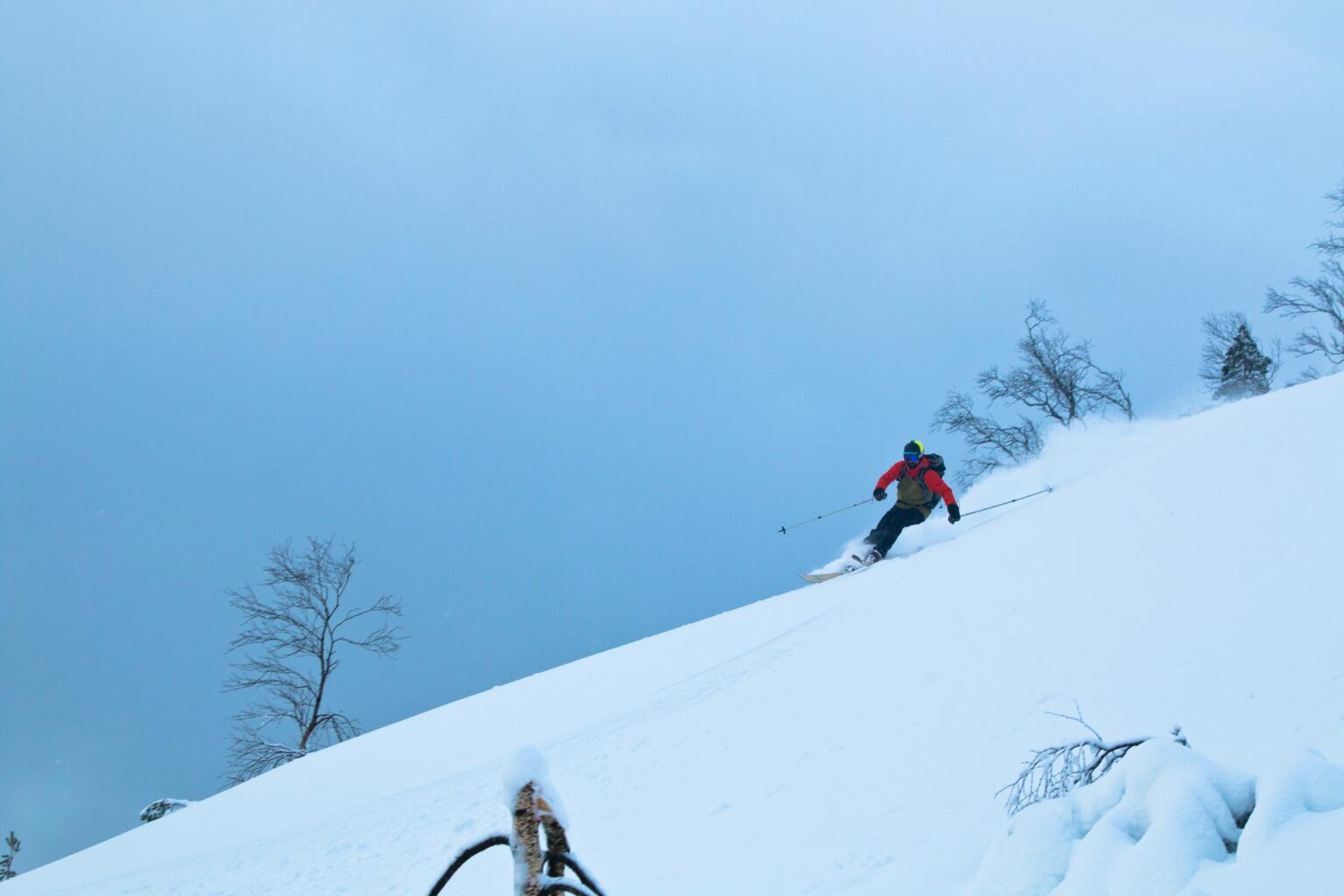 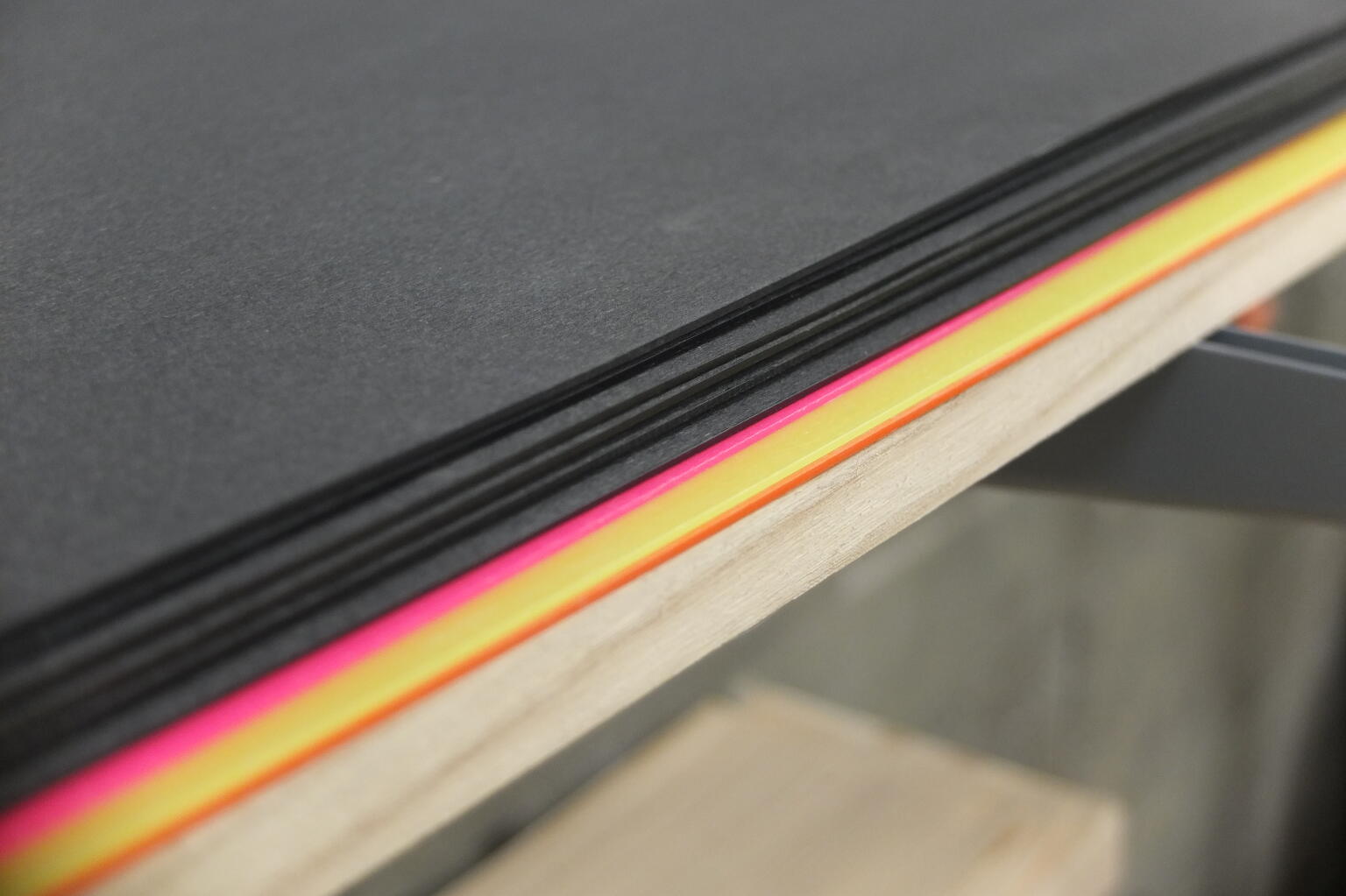 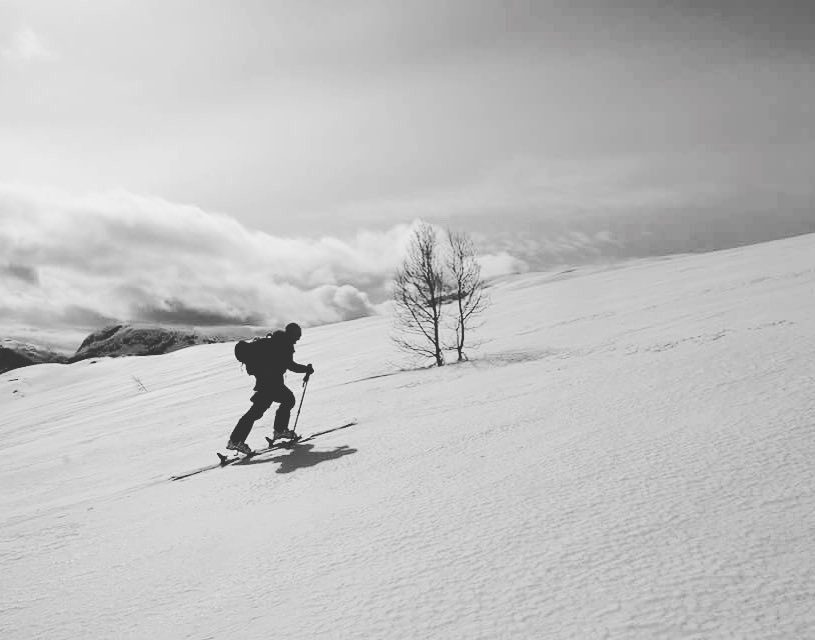 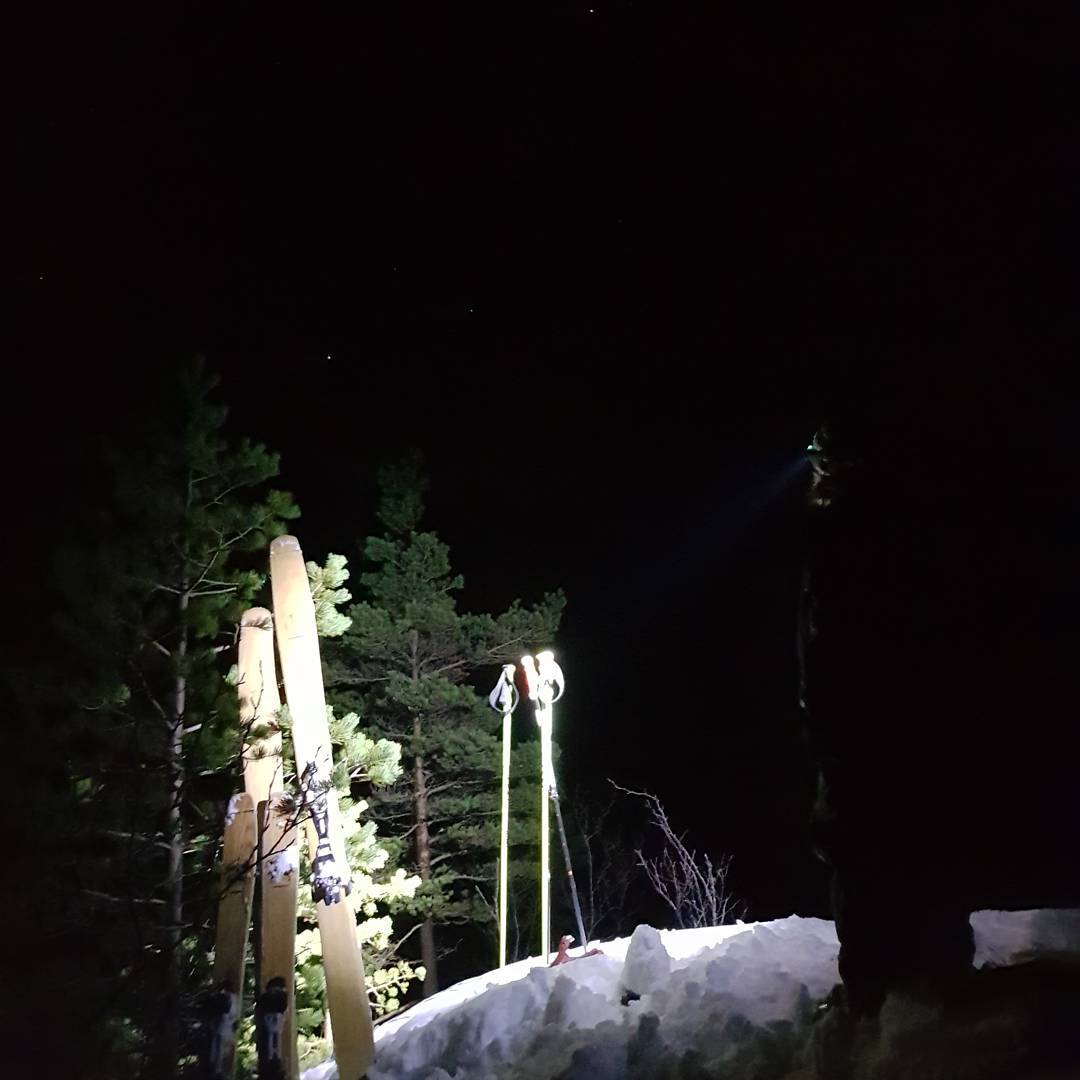 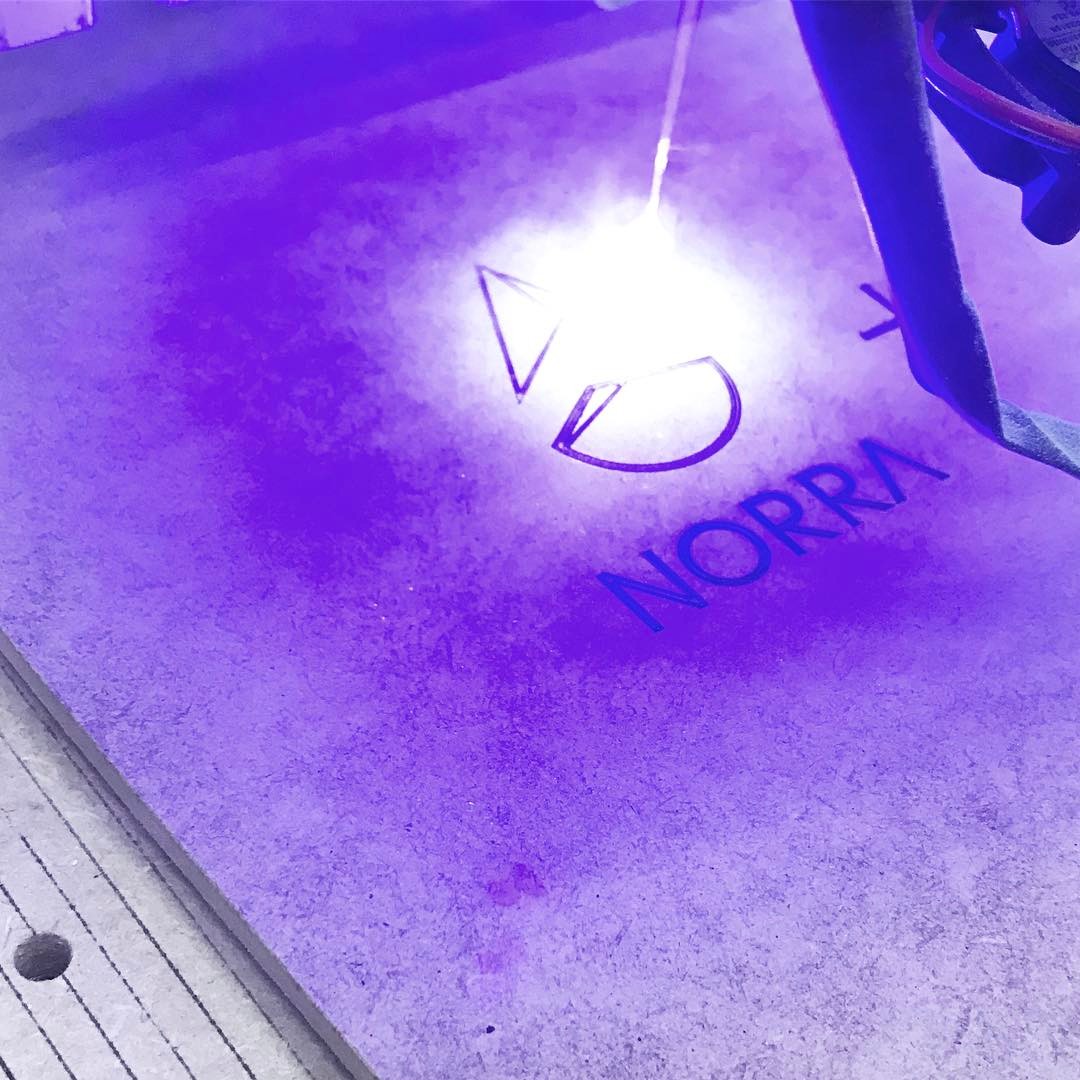